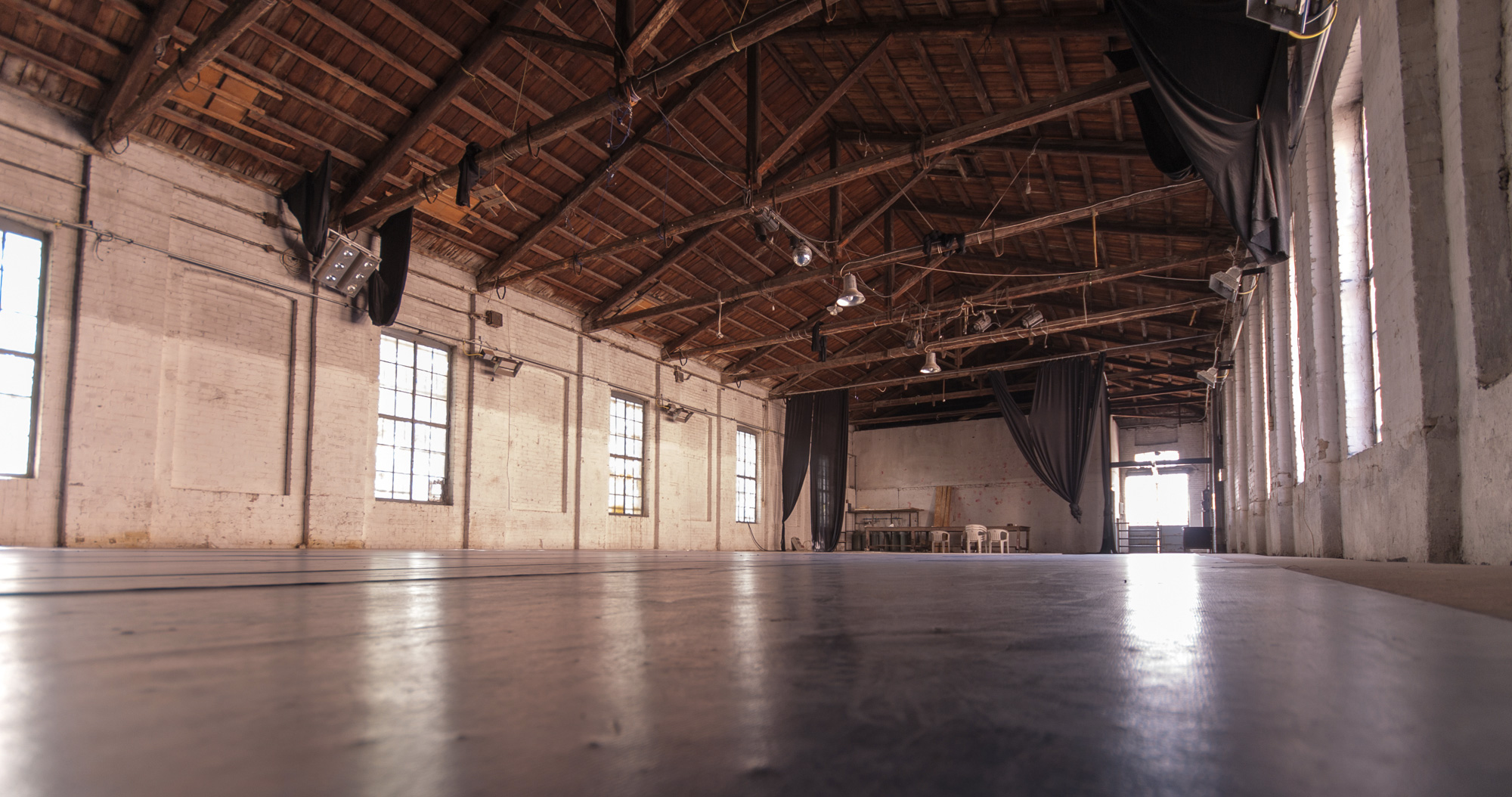 ODC Ensemble is a performing arts company managing the vibrant cultural space Vyrsodepseio, which has drastically contributed to the growth of innovative arts by promoting synergies and international networking in Athens.

Since March 2011, ODC Ensemble is based at their own venue, Vyrsodepseio, the biggest tannery of the Balkans in the 19th century. The company transformed the building into a multi-stage, versatile space for performing arts under the Auspices of the Greek Ministry of Culture.